Processing data with AWS or other clouds.

Carmera’s maps are built using data from survey vehicles fitted with Lidar sensors and 360 degree cameras. However Carmera’s long term ambition is to keep their maps up to date using normal video collected by delivery vans or any type of fleet vehicle. That will require sophisticated computer vision and machine learning to interpret the videos and update the maps.

CARMERA was purchased by Toyota in 2021 and is now part of Toyota’s Woven Planet Group group dedicated to “automated driving, robotics, smart cities, and more”. 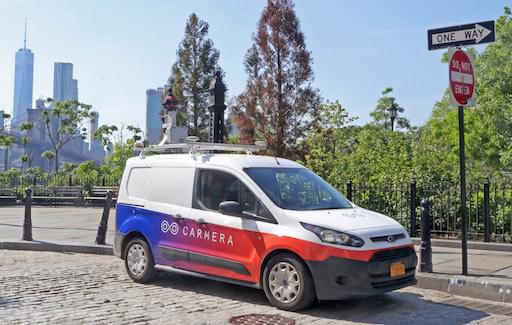 The pipelines we wrote were used for processing the geospatial data and for training the machine learning systems. Most of the pipeline code was written in Python, while the actual processing was often in C++ for performance reasons.

This use of both Python and C++ in a system is something I’ve long advocated. It lets you leverage the quick development speed and frankly joy of using Python where you can, but rely on the extreme performance advantages of C++ where you have to. Today I might consider Rust rather than C++ for the performance critical parts.

This is a reconstructed point cloud from Lidar data.

I found that my experience with traditional single-computer software engineering applied to the world of distributed systems more than I had anticipated. In some sense the cloud is just a single large computer. In fact Google sometimes calls datacenters “warehouse scale computers”. These warehouse scale computers have API’s just like desktop operating systems did.

The abstraction level is vastly higher in the cloud because one API call might hide the work of thousands of machines, but the same basic software engineering principles apply. What’s old is new again. 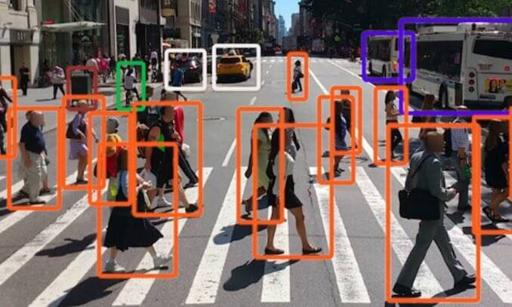 I’m very bullish on the cloud and I would welcome doing more cloud-based development. I think the cloud is up there with the smartphone, the search engine and GPS as one of the top engineering achievements of humans. 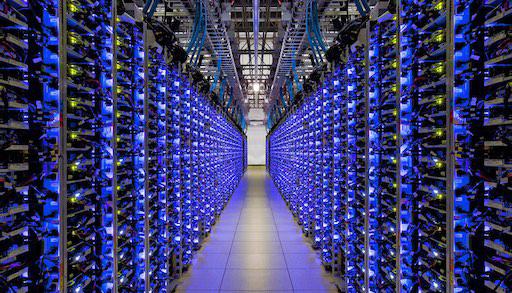 This is either a fancy datacenter or an alien spaceship.

All of this effort is so their users can click one button and instantly procure as much compute and storage as their heart desires. Better yet users can write code which uses the cloud vendor’s API to acquire hardware resources for itself. Software essentially buying the hardware it needs as it goes.

With today’s cloud providers anyone could create a brand new acount and in about 30 minutes they could spin up a $250,000 server. If they only used that server for 2-3 minutes it might cost less than $1, yet the amount of physical and economic infrastructure behind that $1 purchase is mind boggling.

I believe the cloud will continue to grow and improve more or less forever. Even if something new “replaces it” I believe that new thing will be built on top of the cloud. The cloud might yield the spotlight but it will continue to be there underneath doing the heavy lifting.