I worked at MVRsimulation two separate times in my career for a total of eight years, most my time was spent on their flagship Virtual Reality Scene Generator (VRSG) software.

VRSG delivers “game quality graphics”, but unlike most games it has a “round-earth” terrain format to create ultra-realistic simulations which span hundreds of kilometers. VRSG is used in many production military simulators including the F-16, A-10 and F-22 simulators. 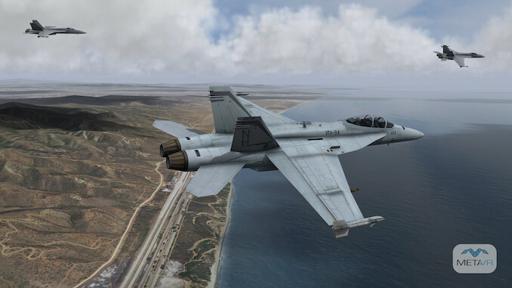 FA-18's over a virtual Camp Pendleton in California.

My first project at MVRsimulation was to add a human animation system. Over time I worked on many aspects from graphics to networking to architecture. Beyond the product itself I developed a web-based performance monitoring and QA tool. We wrung out all the randomness from the scene generation so we could create videos that were pixel-per-pixel identical, even when taken weeks apart.

We used the structural similarity (SSIM) index to find minute differences between the otherwise identical videos. We also carefully monitored how the software performed on various hardware configurations, always shoot for a 60Hz update rate. 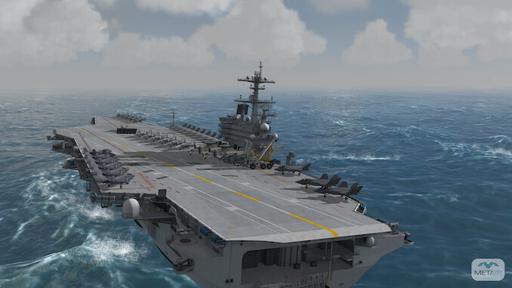 Working on military simulations required understanding video game technology but also the technical requirements and interoperability issues that you don’t typically encounter in games. The codebase at MVRsimulation was primarily C++ using DirectX for the graphics while my performance tools were written in Python. 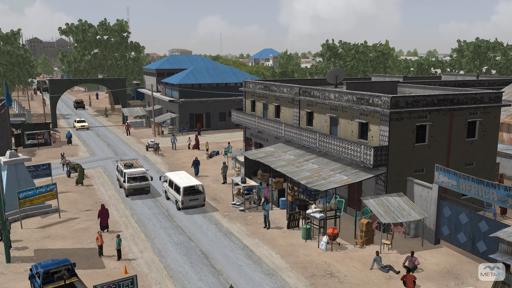 The MVRsimulation experience was also interesting because the company was 100% virtual, they’ve never had a physical office at all, and they’ve been around for over 20 years. Working like that for eight years taught me how to make remote development work, something that is suddenly very in fashion.