The first game I worked on at Harmonix was EyeToy: Antigrav for the PlayStation 2. The EyeToy was a camera that you put on your TV so your body could be the controller. In our game you moved your arms and body around to pilot a hoverboard through futuristic scenes. It was a fun game and gave you a good workout. 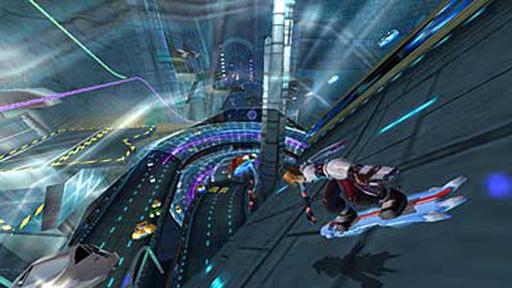 EyeToy: AntiGrav was released in November 2004.

Harmonix’s next game was Guitar Hero. This time I was chosen to be the Lead Programmer which means in addition to programming I coordinated closely with the Project Leader and the leads from each of the other disciplines: Music, Art, Design and QA. I often had to estimate how hard it would be to program a new feature, or suggest alternative ideas that were easier for us to implement.

I was also responsible making sure the game was playable every day. If the daily build failed for any reason I had to track it down. This was sometimes fun and sometimes nerve-wracking. 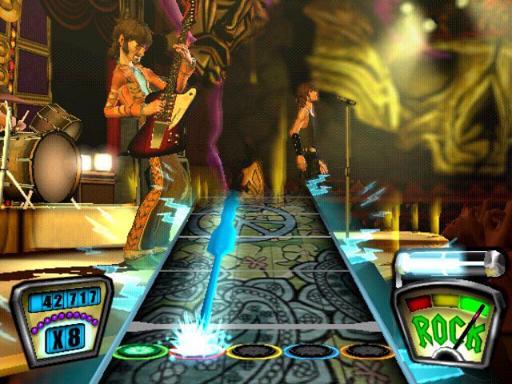 The original Guitar Hero was released in November, 2005.

Guitar Hero was a huge breakout hit for Harmonix. We knew it was a solid fun game, but we had no idea the economic and cultural impact it would have. My favorite story about realizing the game would be big was a support email that described someone who crashed through a glass coffee table while playing the game. 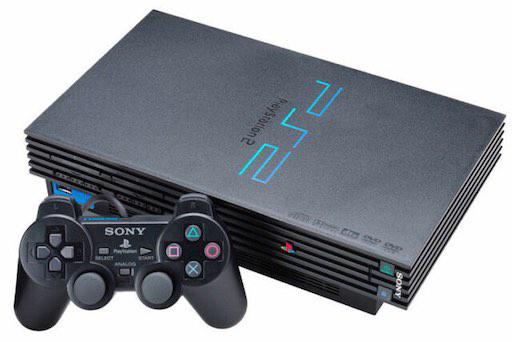 The Sony PlayStation 2 console came out in October, 2000.

The software engineering rigors of console game development are legendary. The PlayStation 2 had only 32MB of RAM, but the games needed to be polished and perform flawlessly. There were no online updates back then, the bits on the gold master CD were final for all time!

I learned a fair amount beyond programing including user interaction design, game design, how on-time projects with firm deadlines are managed, and even a bit about art and music. Harmonix’s games were written mostly in C++ although around 1/3 of the code was a custom LISP-like scripting language. We used Python for build tools and I wrote some custom continuous integration tools that flagged who had submitted changes that might have broken the build. 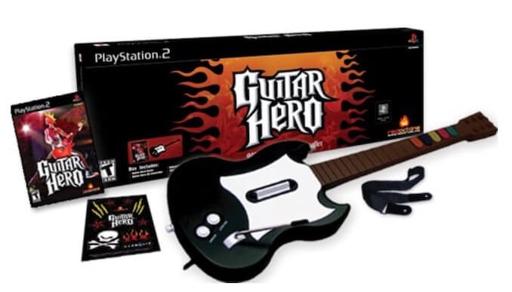 The game came with a pretty nice quality guitar controller.

The musicians and artists on the team outnumbered the programmers, which made for a fun work environment. It was eye opening to work with so many people who had no software or engineering background but were super smart, creative and fun to work with.